Kota Life Challenge’s Prison Freedom Mission was launched in March 2011 with the first Addiction Awareness Seminar held inside Tihar jail which is the biggest in South Asia and also in Rajasthan Jails in which nearly One thousand five hundred prisoners attended the seminar.

The seminars were mainly focused towards helping the men realize that addiction was a ruthless and powerful enemy that would not let go of its victims even after a prison term. The jail officials expressed a desire to have more of Kota Life Challenge’s interaction in helping them to fight the evil nexus of addiction & crime.

The seminars were well received. Many men's approached Our Center to inquire about the program and requesting for help. 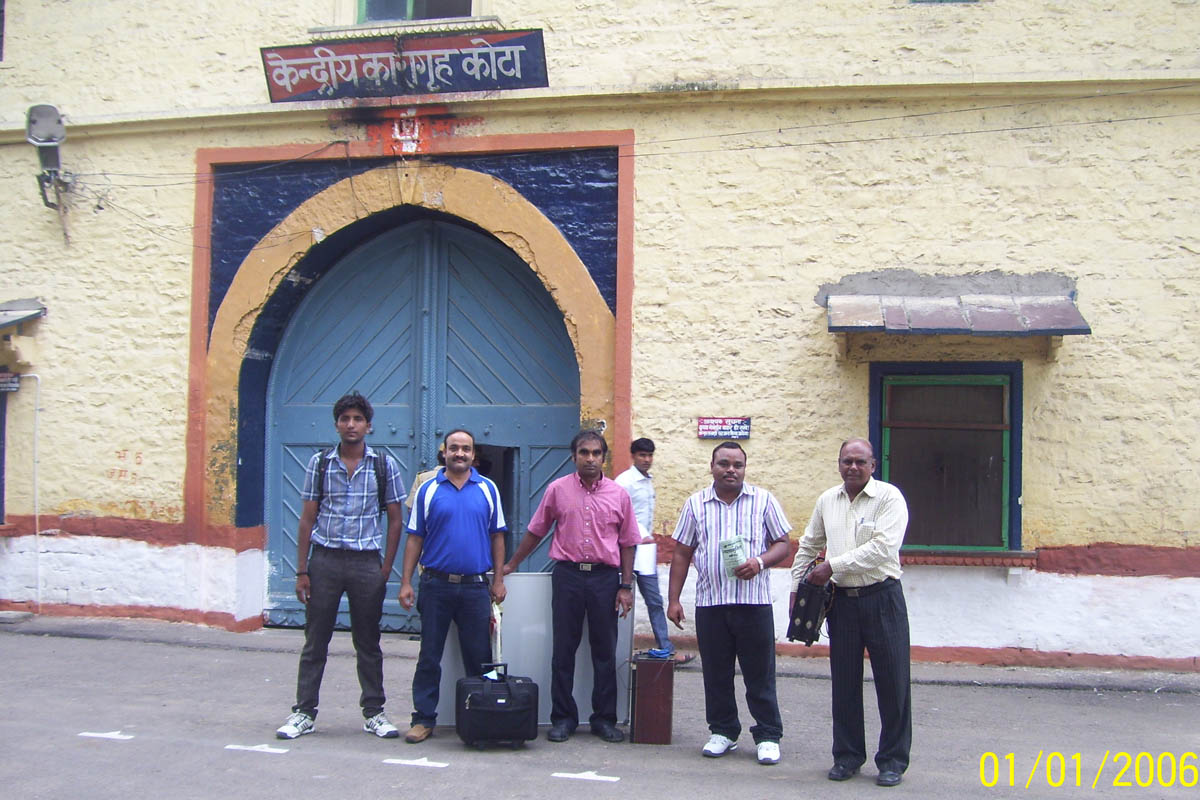